Calabar holds a beautiful spot in my heart. Beside my hometown, it is my best Nigerian home. It was in this ageless city that I started my medical career a decade ago.

If I had known one-hundredth of all I know now, surely, I would not have left that city as an Aaron (if you know, you know).

Of all the memories I hold of this city stands out that of the 3- or 4-year old young son of my neighbour called Wisdom.

I love children so loving him came naturally. I guess he loved me more. I couldn’t say the reason until many months after.

When I started building my non-medical library, the earliest books I read (beside my medical ones) were mostly religious ones.

I started with the Holy Bible, then the Book of Mormon, the Catholic Bible (with the Deutero-canonical books) and many motivational ones from TD Jakes et’ al.

Ecclesiasticus is one of the books in the Catholic Bible that struck very pleasant cords in my soul. The book is also called the Wisdom of Jesus, son of Sirach or the Book of Wisdom or Wisdom of Sirach.

Chapter 38 of Ecclesiasticus (Wisdom of Jesus, son of Sirach) was filled with wisdom. It was dedicated entirely to doctors and healthcare practitioners – with clear reasons on how and why we should approach them.

Verses 7 and 8 held so much wisdom that I chose to beam a bit of this on my little friend, Wisdom. I began to call him “Wisdom of Jesus”.

Unknown to me, Wisdom was so thrilled by the name. The father would later leak this to me as I gradually noticed his affinity towards me.

Whenever he saw or heard my voice, he would make moves for me to notice him. He’d lurk by his window occasionally, waiting for me to pass. At times, when I pretend, he would persist until I hail him “Wisdom of Jesus”.

To my shock, one day, I overheard him quarrelling with his older siblings. He stood up to them and charged them to respect him cos he is wiser than them all. He boldly declared: “I am the Wisdom of Jesus”.

He wore that name as a badge. He wore it proudly. I would learn that he started writing it on his school books. He even tried to convince his peers that his name, Wisdom, is a shorter version of his real name.

I could sense his affection as I observed that my calling him that name was always followed by a beam of smile that mirrored an inner peace of mind. You could tell a happy child when you meet Wisdom after we had met.

On most occasions, I could literally feel his heart jumping into his “boxers” – I think such only comes with or from the Wisdom of (or from) Jesus.
Be like Wisdom, mbok!

The Rope that Hangs 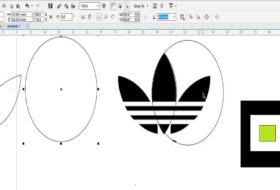 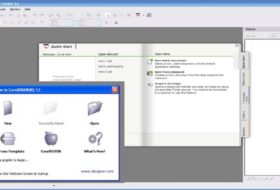 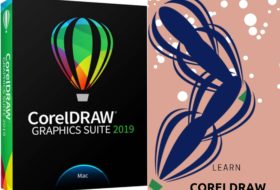